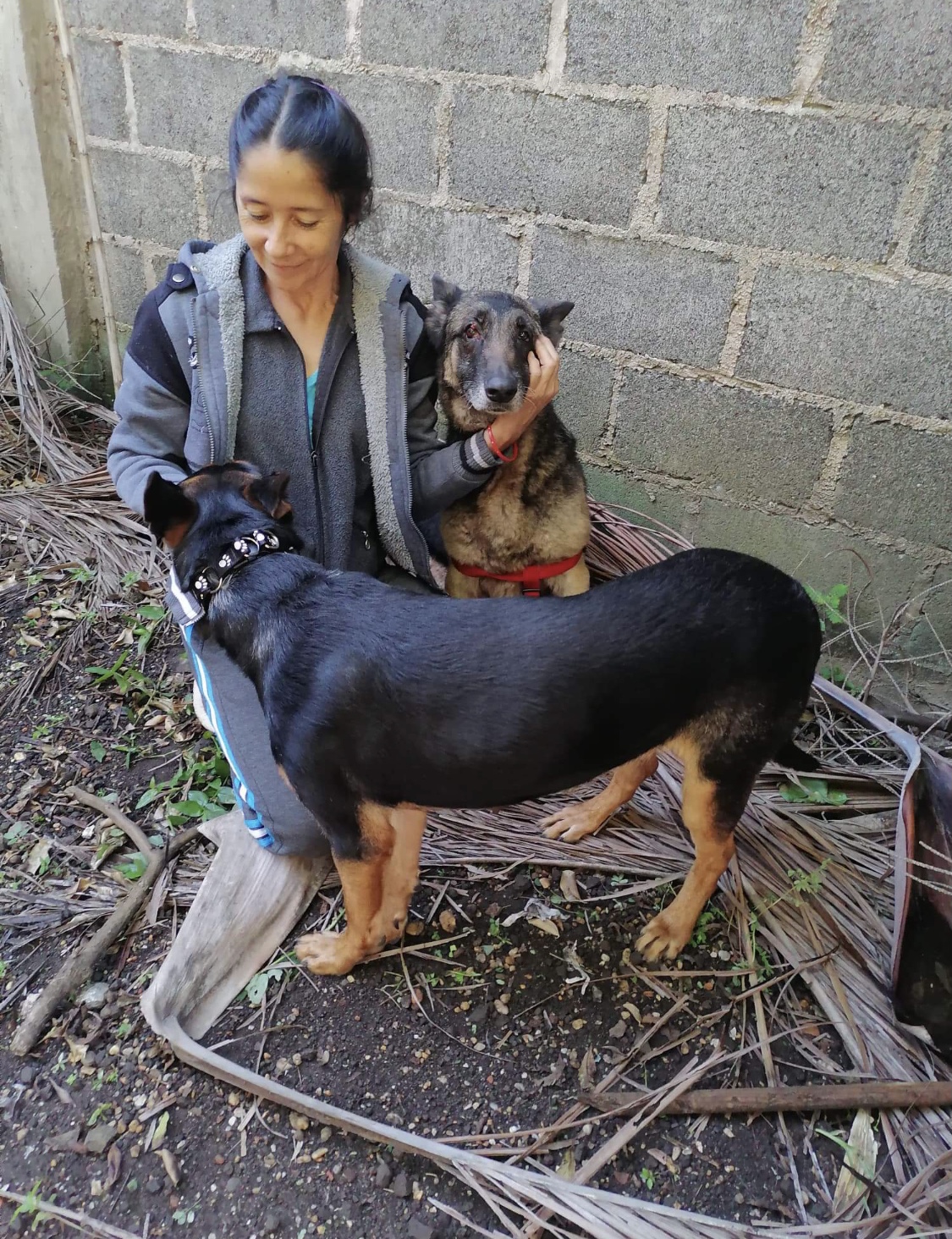 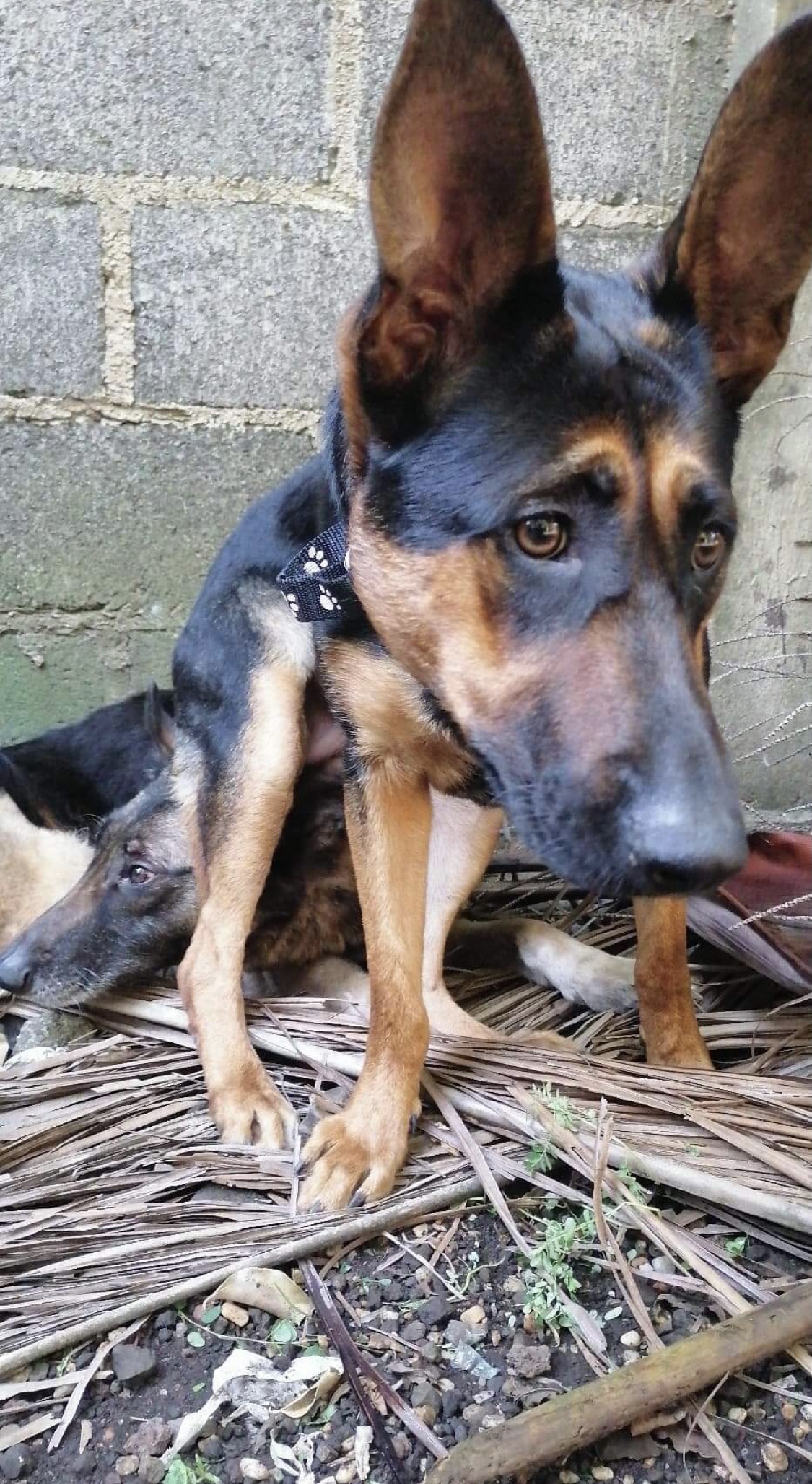 Do you have a special place in your heart for German Shepards? Milla is hoping you do. She’s already had one wish come true this year, to be rescued from her abuser with her mother Nena. They were hoping to live out the rest of their lives together, in a home they have never known; one filled with love and compassion instead of cruelty.
Nena and Milla had a home in Mexico City but it was far from loving. Beaten daily and starved, a neighbour contacted FDC and the owner was convinced to give them up. Nena has displasia which has been made worse by being kicked so often. She was already 10 years old and passed away recently, leaving Milla without the only comforting presence she had ever known.
Milla is healthy and only two years old. She is a beautiful and smart girl, who’s wonderful Shepard personality is starting to blossom. When first rescued, Milla was so frightened she would cower around people, terrified that she would be hurt again. Now, after the few months at the shelter, she is already learning to trust. She gets along with her dog friends at the shelter but prefer males over females as she can be a bit of a boss. Because she’s young, she really needs daily walks and exercise. A home with a yard would be ideal.

I need one more monthly sponsor to cover my shelter expenses until I find a new home!

More about me from shelter staff: